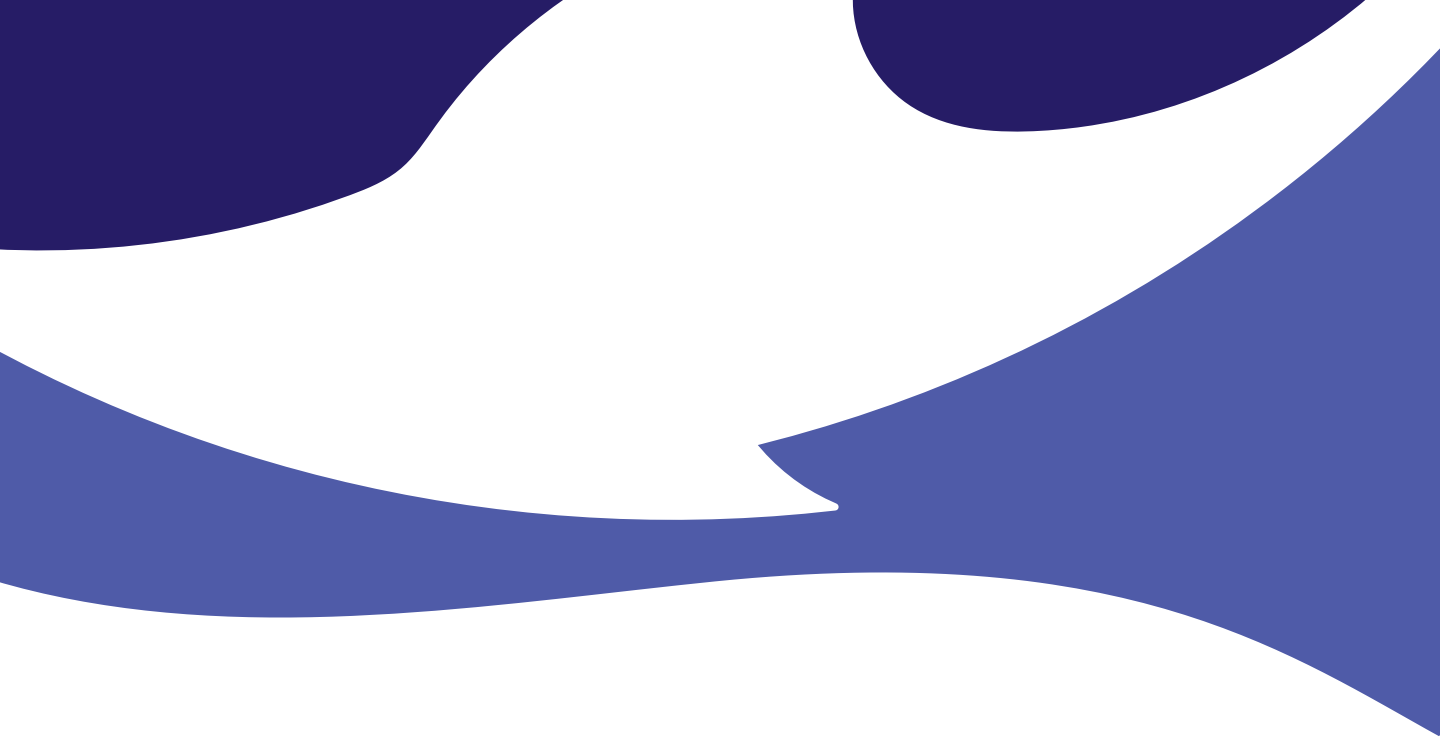 Let us say this bluntly: if you’re not leveraging social media video ads right now, you’re missing out on opportunity, leaving your business vulnerable to others who do – and are, quite simply, not paying attention to the trends. The same applies if you do use social media video ads, but don’t do it in a strategic, professional manner.

Social media has been a game-changer for busines growth and performance, mainly due to its impact on the relationship between the brands and their customers. Leveraging video social media ads, and in particular video ads (video content used as advertisment on a social media platform), has been demonstrated to foster trust, build engagement, boost SEO – all with a significant impact on sales, with studies indicating that companies are using video advertising to boost conversions by up to 80% – with a significant impact on their bottom line. However, we assure you that you’re not the only one having this video ads epiphany 🙂 – so if you’re determined to tap into this opportunity, you need to act decisevely, fast and ultra efficiently.

In this material, we’ll look together at how you can optimise your social media video ads by exploring concepts such as aspect ratios and resolution, by looking at what the best practices are in both, and the specs required by each of the major social media channels. Our aim, with this guide, is to help you understand the importance of using the correct ratio aspects in order to maximize the impact of your video ads.
What are aspect ratios and how they differ from resolutions?
While it’s true that looking at the multitude of aspect ratios out there – it’s easy to get confused, don’t despair; we’re here to help! In fact, it’s relatively simple: aspect ratio is the term used to express the proportional relationship between the width and the height of a video (or image, for that matter). This matters because the aspect ration varies from device to device leading, if uncatered for, to inconsistencies in displaying your videos. This is why sometimes you see videos that are either squished or stretched to adjust to a different size – and suffice it to say, such a display will not do you any favors in terms of sales (disclaimer: it might drive to some engagement, though probably the not the kind you were hoping for…). Now, the other concept we need to clarify is resolution – a term frequently confused with aspect ratios. Simply put, resolution refers to the number of pixels displayed on-screen; the higher the number, the better the quality of the video.
Why are we talking about all of this?
Social media are constantly evolving, and so should your content in order to keep up with the changing landscapes. What worked yesterday will not work tomorrow and, most importantly, what works on one platform will likely not work as well on a different one. One trend that illustrates this best in the appearance of virtual videos, soul-crushing for the cineasts but comercially viable as studies indicate that these, along with the square videos are consistently outperforming traditional, landscape, videos: 303-5% higher view rates than landscape videos and an increase of 80-100% in engagement and better completion (people tend to view vertical and square video to the end). Suprised? You really shouldn’t be; look at it this way: vertical videos use the full screen of your consumes’ phones, a 78% increase in screen real estat given that a majority of them will not rotate their phone to watch a landscape video properly!

Ok, this makes sense. So what’s the magic recipe?

Well, that’s actually the issue; there isn’t one. Each paltform has its own preference – and you really have no choice but to play by their rule. To do so, we’ll first have a look at 5 different aspect ratios used for social media videos:

16:9 (classic landscape video): this is the aspect ratio used by the cinema industry and the most common ratio in use – as it’s the standard landscape aspect ratio, used for all Youtube videos, for instance, as well as for most television and computer screens. It can be used on all social platforms (except Instagram) but, since it requires that the phone be held in landscape mode, it is quickly outperformed by other formats.

9:16 (vertical video): this is, basically, the reversed 16:9 aspect; its popularity has been on the rise on social media, especially since the appearance of the stories (Snapchat, Instagram). It’s usable on all platforms, except for Youtube.

1:1 (square video): another new but quickly growing trend in the social video arena. These work best on Instagram but can also draw attention if used on other platforms.

So how do you decide which aspect ratio to choose? Easy! Just follow our guide below!

I am one of the creators of Marlin Motion; a global motion design studio that started off making short tutorial videos for mobile apps and now tackles complex animations and motion graphics. I combine what I have learned about mobile and web apps, UI/UX, advertising, customer service and many other technology and startup related things with the the skills of talented creative people in order to bring a unique twist to video production services.

Product and app videos that convert the right attention

They work with us